A strife specibus available on the Overseer Project.

Example Stamp
This large wooden stamping device was stolen from an English teacher a long time ago, and has since been passed down through your family as an extremely strange heirloom. It stamps the word "EXAMPLE" onto things - you have no idea why anyone would ever need this, except to hit imps with..

Instead of stamping with fluids, this remarkable stamp embeds various types of gems into whatever you stamp it with. Now you can stamp EXAMPLE into things with STYLE!

A stamp made legendary due to its incredible resilience, reusability, and ability to summon a small army of angry postmen at any time. Its most notable use occurred in riots of 1878, when the honorable men and women of the Postal Service stormed the golden archways of Congress to protest their jobs being replaced by magical carrier pigeons. 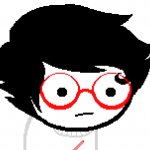 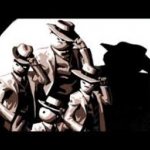