Riflekind is one of the available Strife Specibus in the Overseer Project. There are currently 225 weapons of this type. Codes are whitened out to minimize spoilers. 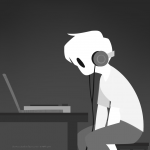 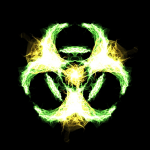