Broomkind is one of the strife specibus available in the Overseer Project. There are currently 65 weapons for broomkind.

A simple broom for sweeping. The shaft is wooden, with straw bristles. Comes with a dustpan

"Like a broom, but smaller. You could probably clean up some small messes - or small enemies - with this."

"The bristles at the end of the long black rod splay out into a circle, perfect for cleaning away the ash and soot inside a chimney."

"A hand-broom that, in addition to sweeping away dust and your enemies, also erases written text. Be careful when cleaning posters."

"A sword that uses a broom as both a hilt and a sheathe. A perfect dual-pronged assault against any imps prototyped with dust bunnies."

"You're going to need some Rad-X after cleaning with this workplace health and safety travesty."

"No wonder the place is always so messy. You can hardly sweep with something that's on fire."

"As the sleek ebony design is cradled in your hands, you feel oddly awful. Like you've sold out. You've got a future in cleaning up after corporate fat cats."

"This is pretty useless for cleaning. If you don't mind scratching the floors, you could probably scrape stuff off..."

"The broom throbs in your hands, entirely made out of muscle and footballer blood. You could clean an underwater ocean liner with this deity's gift."

Formula: Painting of a Horse attacking a Football Player || Broom

"Send sparks - and your enemies - flying! Just be careful to not shock yourself."

Description: "It feels like it's perpetually 3am and this broom stinks like spilled scotch, cigarette butts and long nights. This stained black brush makes you feel tired just holding it."

"A rather gaudy, bright purple broom covered in leopard and zebra print. The bristles are long, soft feathers. You kind of regret making this."

Description: "A time-stopping pocketwatch that has had its entire outside covered in bristles. The question is, does making this watch a cleaning implement make you a truly better maid?"

"Wonderful for shooing away those pesky birds and making some portals! On the other hand, the entire broom is made of asbestos."

"Basically a magical mortar in the shape of a broom. You're going to kill yourself if you fool around with stuff like this."

"A Ying-Yang Orb attached to a witch's broom via a metal housing and a haft through the middle of it. You can clean your floor with it, but it's just as likely to destroy your floor as it is dirt."

"A hand broom that comes with a fluorite-octet-themed slot machine in it that is capable of 8^3 different magical attacks based on the outcome. Legend has it that it will give you better results if you can prove your worth against the forces of grime."

Description: "A broomsword with a powerful magical reactor crafted into its hilt. Aside from costing a lot more grist to make, it charges the blade with a mystic power every time you sheathe it. Great for that laido stuff"

Green Lint-Roller of the Sun

"Marisa Kirisame, your youthful hijinks have doomed us all."

"Enough magical power to level a mountain combined with the full force of the subterranean sun, all packaged at the end of a very, VERY magical stick: The perfect tool for someone who appreciates a sterile surface. You'll still never be able to kill more than 99.9 percent of germs, though." 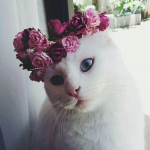 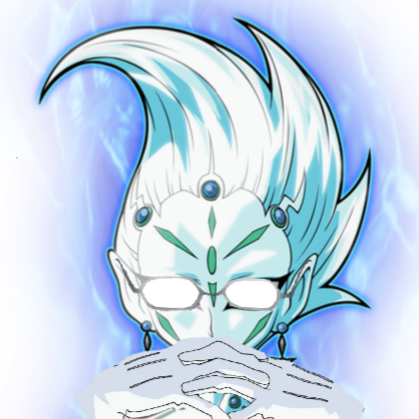 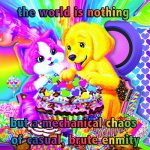